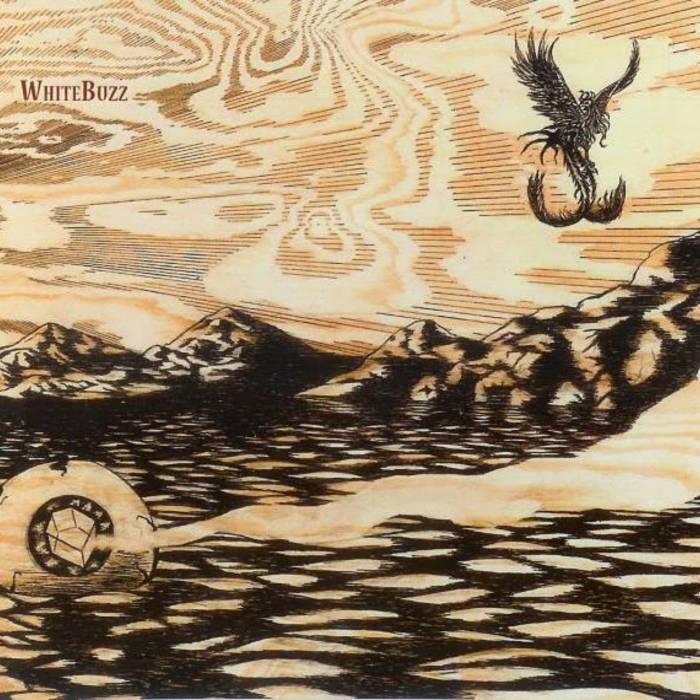 Steve Rodger I'm really developing a taste for the dark stuff and I don't mean the kind that comes in a pint glass. This could just be my download of the week, heavy doomy psych, if you like Naam this will be right up your dark alley.... Favorite track: The Return Of Phoenix.

Hallowed be Thy Tunes

First self-released in April 2009 (Edition of 300).
Second release on MeteorCity Records in November 2009.

support the band and the label and order a copy from www.allthatisheavy.com/info.asp?item_num=ATH-6336
or via www.whitebuzz.net.

Bandcamp Daily  your guide to the world of Bandcamp